Xiaomi 13 is expected to launch in China on December 1, with renderings also leaked. 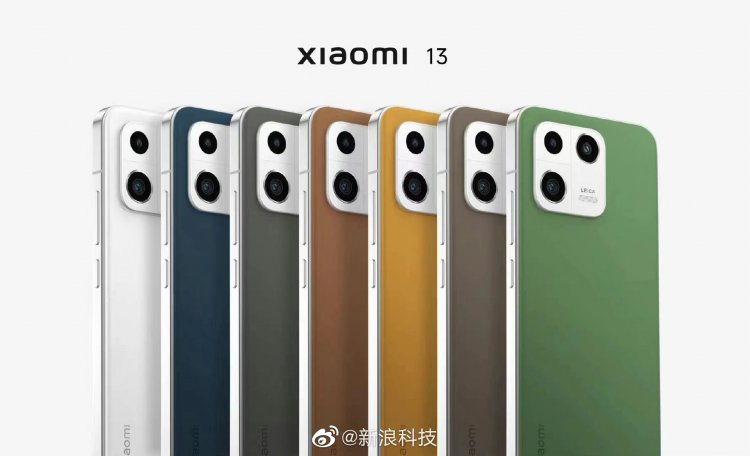 According to YouTuber Sahil, the Xiaomi 13 series will be available in India on December 1st, just a few days away. He also shared images of the Xiaomi 13 series device in Brown and Blue finishes. The images confirm the triple rear camera setup as well as the Leica branding, which is a new partnership for Xiaomi.

In addition, Gadgets Turbo, a Twitter user, has shared multiple colour options for the Xiaomi 13. The Xiaomi 13 is available in a variety of colours, including White, Red, Grey, and others. However, we have yet to receive an official launch date from the company.

Realme 10 Pro 5G Phone will be released in India

Furthermore, the device will have 12GB of RAM, with an 8GB RAM variant also available. According to the Geekbench listing, the Xiaomi 13 will ship with Android 13 out of the box, which should be based on the next iteration of MIUI, MIUI 14. Finally, the upcoming Xiaomi flagship was previously discovered on the 3C certification website, confirming support for 67W fast charging.

Realme 9 4G Visits Geekbench Ahead of April 7 Launch with...

Apple iPhone 14 Pro models are expected to have punch-hole...

Tecno Pova 5G India Launch has Been Set for Next Week:... 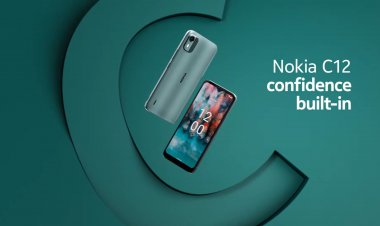 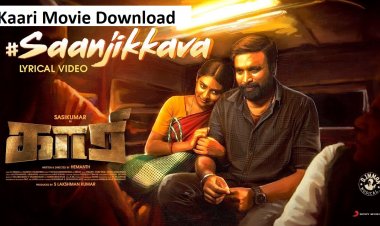 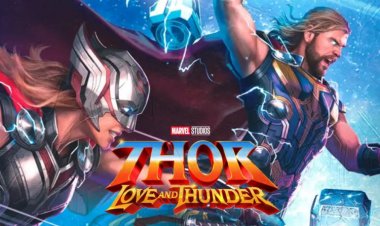 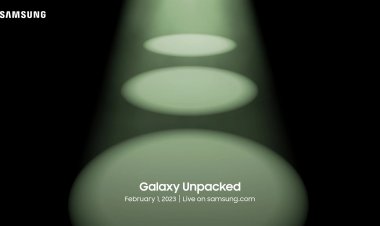 The date of the Samsung Galaxy Unpacked event has been set for February 1; the launch... 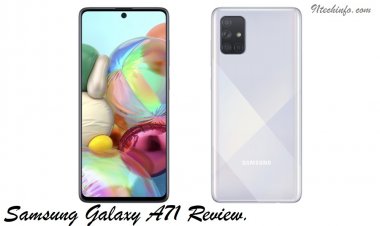 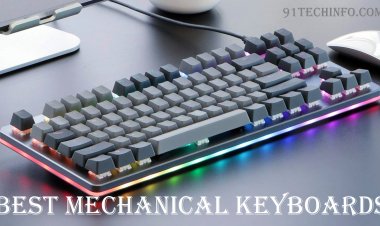 The Best Mechanical Keyboards in 2023: We've gathered all of the top mechanical... 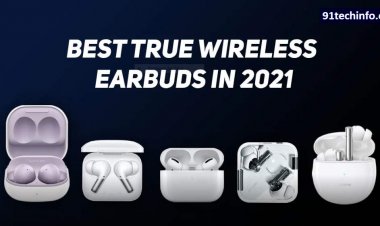 The following is a list of the top earphones and True Wireless Earbuds available...