According to the leaked renders, the Google Pixel 7a will receive some minor design changes. 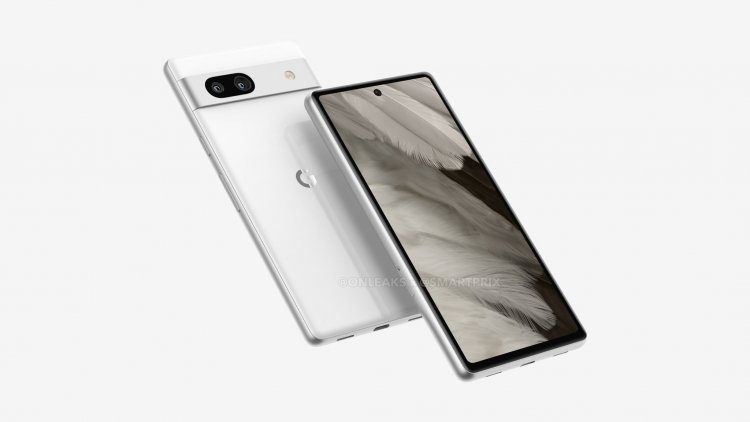 Google has just launched two new flagship smartphones. The Pixel 7 series was launched in India and other markets with improved specs and a new design. Google is expected to launch the Pixel 7a as an affordable premium smartphone in 2023. The Pixel 7a will be launched as a successor to the Pixel 6a at the bottom of the lineup. The new Pixel smartphone could be unveiled at Google I/O 2023. We are still many months away from the Pixel 7a's official launch, and even before Google confirms any details, a new report has leaked design renders of the low-cost Pixel phone.

The Google Pixel 7a, the successor to the Pixel 6a 5G, is expected to launch as a new premium smartphone in India and other markets. The smartphone's design will most likely evolve gradually. The dual-camera setup is still represented by a horizontal visor-like strip on the back panel. The rectangular strip also contains the LED flash module. The Google logo can be found in the center of the back panel.

Google Pixel 7a Renders by @OnLeaks and @Smartprix

The design renders also show that the Pixel 7a's power and volume buttons are on the right side, while the SIM tray is on the left. The USB Type-C port is located on the bottom edge, next to a speaker grille.

Google is also expected to include the Tensor G2 SoC and a Full HD+ AMOLED display with a refresh rate of 90Hz. Despite the improvements, the Pixel 7a is expected to be priced similarly to the Pixel 6a 5G. This means that the Pixel 7a could be released in the United States for $449. The Pixel 6a was initially priced at Rs 43,900 in India, but is now available for around Rs 32,000 on Flipkart.

How to Hide Apps on Android: Samsung, Realme and Xiaomi,...

The Bounce Infinity Electric Scooter is Coming to India... 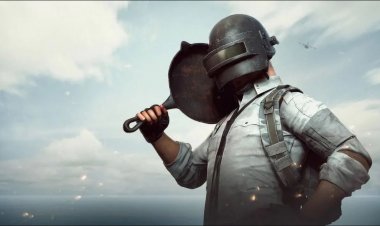 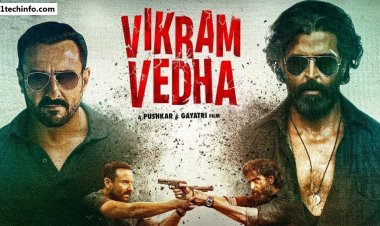 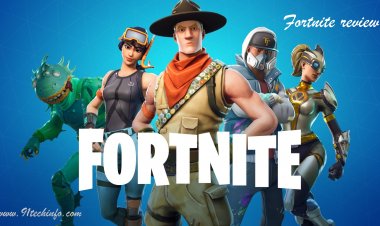 Despite competition from PUBG and more recently Apex Legends, Fortnite is still... 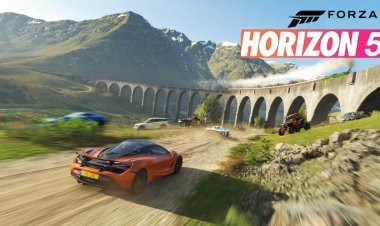 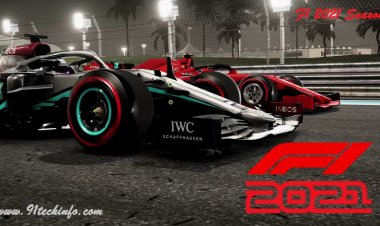 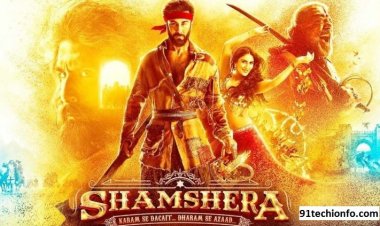 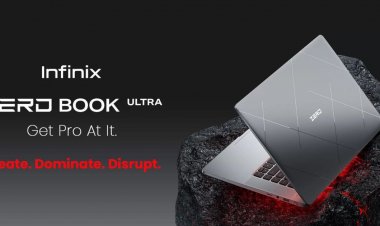 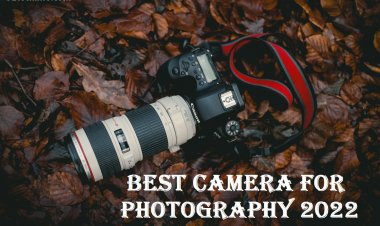